Sharon Yvonne Stone was born and raised in Meadville, a small town in Pennsylvania, to Dorothy Marie (Lawson), an accountant and homemaker, and Joseph William Stone II, a factory worker. Her father was strict. She was the second of four children, and has English, German, Scottish, and Irish ancestry. At the age of 15, she studied in Saegertown High School, Pennsylvania and, at that same age, entered Edinboro State University of Pennsylvania, and graduated with a degree in creative writing and fine arts. She was a very smart girl, became a bookworm, and once was told that a suitable job for her (and her brains) was to become a lawyer. However, her first love was still the black-and-white movies, especially those featuring Fred Astaire and Ginger Rogers. So, the 17-year-old Sharon got herself into the Miss Crawford County and won the beauty contest. From working part-time as a McDonald’s counter girl, she worked her way up to become a successful Ford model, both in TV commercials and print ads. In 1980, she made her film debut as an extra in Woody Allen’s Stardust Memories (1980). Her first speaking part was in Wes Craven’s horror movie, Deadly Blessing (1981). She struggled through many parts in B-movies, such as King Solomon’s Mines (1985) and Action Jackson (1988). She was also married in 1984 to Michael Greenburg, the producer of MacGyver (1985), but they divorced two years later. She finally got her big break with a memorable supporting role in the popular Arnold Schwarzenegger movie Total Recall (1990), and also posed nude for Playboy, a daring move for a 32-year-old actress. But it worked; she was cast in the breakthrough role as a sociopath novelist, “Catherine Tramell”, in Basic Instinct (1992). Her interrogation scene has become a classic in film history and her performance captivated everyone, from MTV viewers, who honored her with Most Desirable Female and Best Female Performance Awards, to a Golden Globe nomination for Best Actress. After she got famous, she didn’t want to be typecast, so she played a victim in Sliver (1993), and, in Intersection (1994), she was the aloof, estranged wife of Richard Gere. Then she appeared in more aggressive roles, such as The Specialist (1994) with Sylvester Stallone and Mort ou vif (1995) with Gene Hackman. But it wasn’t until she played a beautiful but drug-crazy trophy wife of Robert De Niro in Casino (1995) that she got far more than just fame and fortune–she also received the acknowledgment of the movie industry for her acting ability. She received her first Golden Globe and an Oscar nomination. She did a couple of films released the next year, teaming up with Isabelle Adjani in Diabolique (1996), and as a woman waiting for her death penalty in Last Dance (1996). In 1998, she married a newspaper editor,Phil Bronstein but they divorced later in 2004. She received her third Golden Globe nomination for The Mighty (1998), a film that her company, “Chaos”, also co-executive produced. The next year, she played the title role in Gloria (1999) and entered her first comedic role in The Muse (1999), which gave her another Golden Globe nomination. Sharon Stone, a diva who thoroughly enjoys her hard-won stardom, is now a mother of three children: Roan, Laird and Quinn. 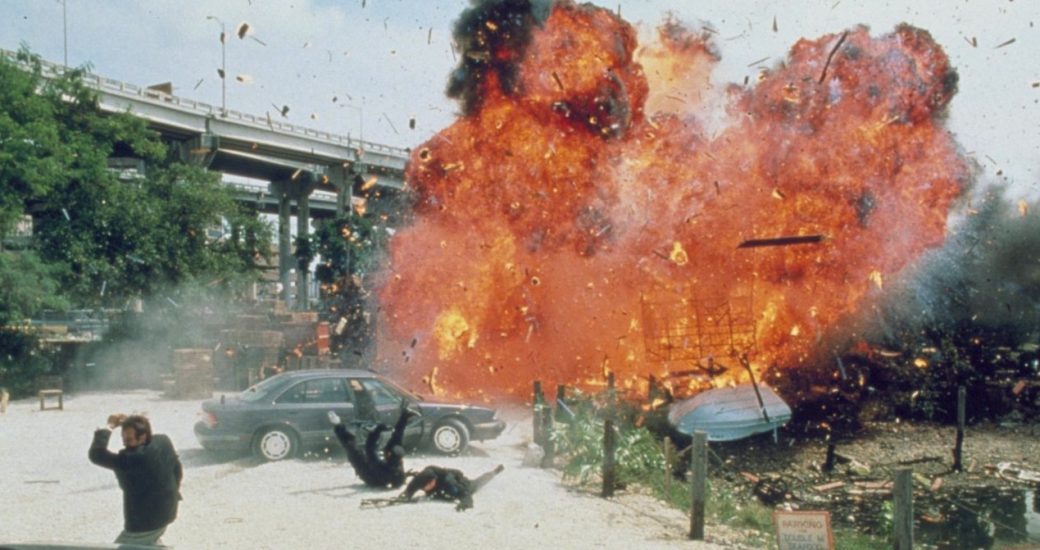