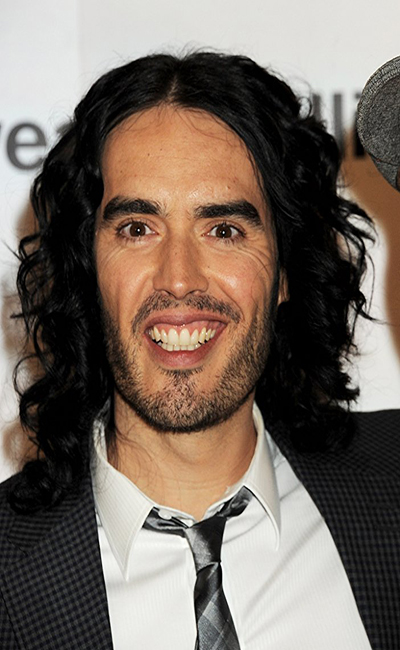 Russell Brand was born on June 4, 1975, in Grays, Essex, England, the son of Barbara Elizabeth (Nichols) and Ronald Henry Brand, a photographer. An only child, his parents divorced when he was only six months old, and he was subsequently raised by his mother. Enduring a difficult childhood that saw him living with relatives while his mother was treated for cancer and only sporadically visited by his father, Brand left home at age 16. Accepted by the Italia Conti Academy of Theatre Arts in 1991, he was expelled during his first year for bad behaviour and drug use; by his own admission, he used a variety of illegal drugs and became addicted to heroin. After being expelled from the Drama Centre London during his final term in 1995, he switched his focus primarily to comedy from acting. Brand’s first significant stand-up appearances came in 2000, the same year he also became a video journalist for MTV, a job which he was subsequently fired from. Continuing to work both in TV and stand-up, he debuted his one-man show Better Now, an account of his heroin addiction, at the Edinburgh Festival in 2004. Brand became a popular British television star by appearing on Big Brother and hosting his own talk show and numerous other series, and in 2008 shot to fame worldwide as the rocker Aldous Snow in the hit comedy Forgetting Sarah Marshall (2008). After an appearance in the Adam Sandler comedy Bedtime Stories (2008), he reprised the character of Aldous in the comedy Get Him to the Greek (2010), opposite Jonah Hill. Brand also starred in the remake Arthur (2011), opposite Helen Mirren, with whom he also starred in The Tempest (2010), and lent his voice to the Easter Bunny in Hop (2011) and to Dr. Nefario in the animated feature film Despicable Me (2010). He is reprising the role in Despicable Me 2 (2013), and will also co-star in a drama written and directed by Diablo Cody, starring alongside Julianne Hough and Holly Hunter. He also played Lonny in the all-star cast of the big-screen adaptation of the Broadway musical Rock of Ages (2012). Brand’s writing debut, My Booky Wook: A Memoir of Sex, Drugs, and Stand-Up, became a huge success in the United Kingdom. Subsequently published in the U.S. in 2009, it stayed on the New York Times’ bestseller list for five weeks in a row. The follow up, My Booky Wook 2: This Time it’s Personal, was published in October, 2010. In 2010, Brand received the British Comedy Award for Outstanding Contribution to Comedy and was honored in 2011 with the ShoWest Award for Comedy Star of the Year. Brand married the pop star Katy Perry in 2010 in a traditional Hindu ceremony in Rajasthan, India; after 14 months, Brand filed for a divorce, which was officially granted in 2012. 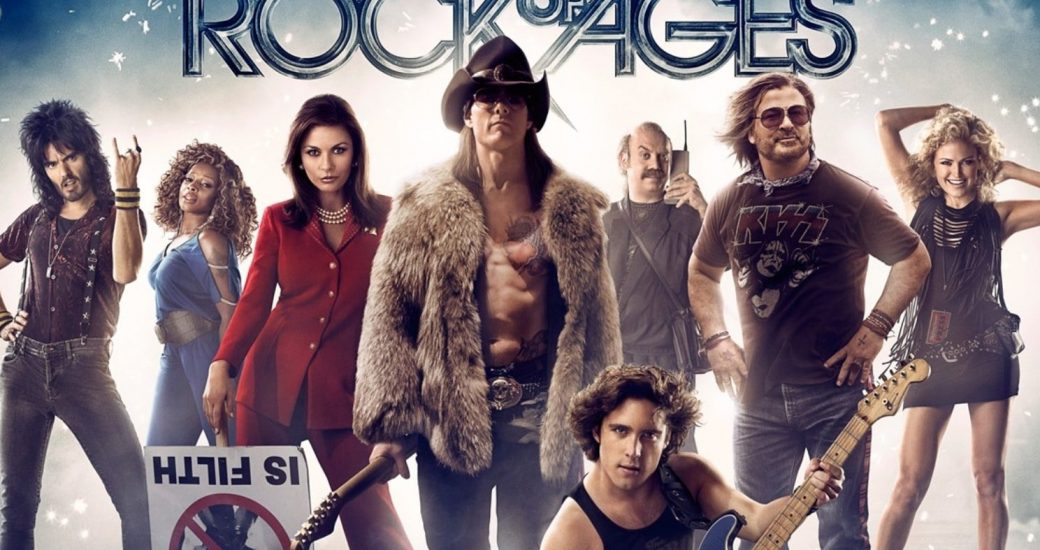