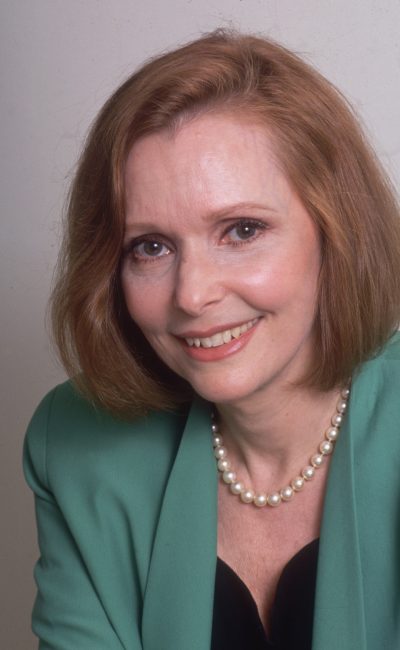 Susan Strasberg was born in New York City on May 22, 1938. From the time of her birth, she was destined to be an actress. Her father was Lee Strasberg, acting coach at the famed Actors Studio in New York. In 1953, Susan made her acting debut in the episode, Goodyear Playhouse: Catch a Falling Star (1953), of the Goodyear Playhouse (1951), when she was just 15-years-old. However, her true stage debut was on Broadway in the title role of “Diary of Anne Frank” in 1955. From that time on, Susan would devote part-time to the stage and part-time to the screen. Her first movie role was a fourth-billed part in Picnic (1955). That spot wasn’t bad, considering she was still relatively new to the screen and her co-stars were William Holden, Kim Novak, Rosalind Russell, Cliff Robertson and Arthur O’Connell. After The Cobweb (1955), later that same year, she went back to perform on the stage. It just wasn’t on-screen where she starred with big names. In 1957, she shared the stage with Helen Hayes and Richard Burton in “Time Remembered”. In 1958, Susan returned to the big screen again in Stage Struck (1958). Although her billing wasn’t anywhere near what it was with “Picnic”, the picture got good reviews. For the remainder of her acting career, Susan alternated among the stage, screen and television. Where there was an acting role, she was there to appear in it. She spent some time in Europe, particularly Italy, making films for the rabid fans there. During the course of her tenure, she appeared in three documentaries about her old friend, Marilyn Monroe. The first two were Marilyn Monroe: Beyond the Legend (1987) and Remembering Marilyn (1987). The third was Marilyn Monroe: Life After Death (1994). On January 21, 1999, Susan lost her struggle with breast cancer in New York City. She was a youthful 60-years-old.