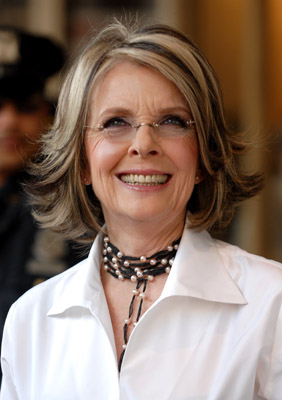 Diane Keaton was born Diane Hall in Los Angeles, California, to Dorothy Deanne (Keaton), an amateur photographer, and John Newton Ignatius “Jack” Hall, a civil engineer and real estate broker. Her ancestry includes Irish, English, German, and Scottish. Keaton studied Drama at Santa Ana College before dropping out to study at the Neighborhood Playhouse in New York. After appearing in summer stock for several months, she got her first major stage role in the Broadway rock musical “Hair.” As understudy to the lead, she gained attention by not removing any of her clothing. In 1970, Woody Allen cast her in his Broadway play “Play It Again, Sam,” which had a successful run. It was during this time that she became involved with Allen and appeared in a number of his films. The first one was Play It Again, Sam (1972), the screen adaptation of the stage play. That same year Francis Ford Coppola cast her as Kay in the Oscar-winning The Godfather (1972), and she was on her way to stardom. She reprized that role in the film’s first sequel, The Godfather: Part II (1974). She then appeared with Allen again in Sleeper (1973) and Love and Death (1975). In 1977 she broke away from her comedy image to appear in the chilling Looking for Mr. Goodbar (1977), which won her a Golden Globe nomination. It was the same year that she appeared in what many regard as her best performance, in the title role of Annie Hall (1977), which Allen wrote specifically for her (her real last name is Hall, and her nickname is Annie), and what an impact she made. She won the Oscar and the British Award for Best Actress, and Allen won the Directors Award from the DGA. She started a fashion trend with her unisex clothes and was the poster girl for a lot of young males. Her mannerisms and awkward speech became almost a national craze. The question being asked, though, was, “Is she just a lightweight playing herself, or is there more depth to her personality?” For whatever reason, she appeared in but one film a year for the next two years and those films were by Allen. When they broke up she was next involved with Warren Beatty and appeared in his film Reds (1981), as the bohemian female journalist Louise Bryant. For her performance she received nominations for the Academy Award and the Golden Globe. For the rest of the 1980s she appeared infrequently in films but won nominations in three of them. Attempting to break the typecasting she had fallen into, she took on the role of a confused, somewhat naive woman who becomes the tool of Middle Eastern terrorists in The Little Drummer Girl (1984). To offset her lack of movie work, Diane began directing. She directed the documentary Heaven (1987), as well as some music videos. For television she directed an episode of the popular, but strange, Twin Peaks (1990). In the 1990s she began to get more mature roles, though she reprized the role of Kay Corleone in the third “Godfather” epic, The Godfather: Part III (1990). She appeared as the wife of Steve Martin in the hit Father of the Bride (1991) and again in Father of the Bride Part II (1995). In 1993 she once again teamed with Woody Allen in Manhattan Murder Mystery (1993), which was well received. In 1995 she received high marks for Unstrung Heroes (1995), her first major feature as a director. 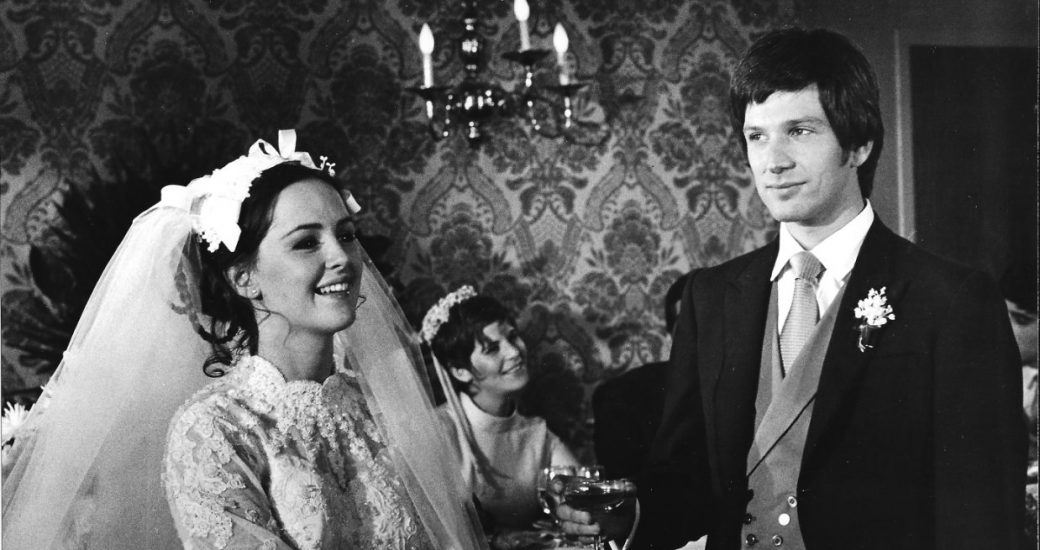