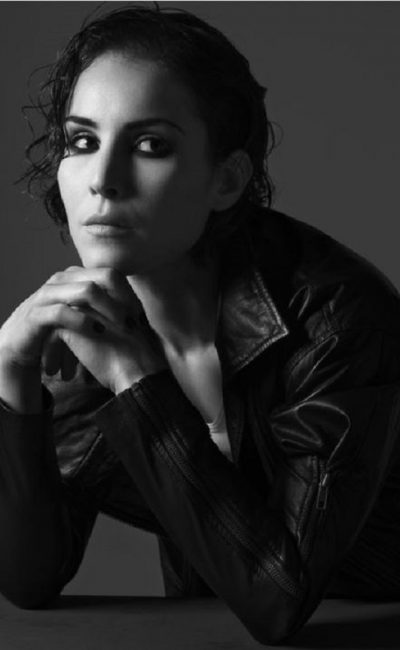 Swedish actress Noomi Rapace is the daughter of fellow Swedish actress Nina Norén and Spanish Flamenco singer Rogelio Durán. Her parents did not stay together, and when Rapace was five she moved to Iceland with her mother and stepfather, where she lived for three years. When she was eight, she was cast in a small role in the Icelandic film, ‘Í skugga hrafnsins’, and this sparked her love of acting. At the age of 15, she left home and joined the Stockholm Theatre School. Rapace went on to win the recurring role of Lucinda Gonzales in the Swedish TV series Tre kronor (1994), and also became a respected stage performer. She won critical acclaim for playing the leading role in 2007’s Daisy Diamond (2007). In 2009, Rapace came to the attention of international audiences for her portrayal of Lisbeth Salander in The Girl with the Dragon Tattoo (2009). Her performance was widely praised, and she won the Best Actress prize at Sweden’s prestigious Guldbagge Awards. She went on to reprise the role in the sequels, The Girl Who Played with Fire (2009) and The Girl Who Kicked the Hornet’s Nest (2009). Rapace made her English language film debut in Guy Ritchie’s Sherlock Holmes: A Game of Shadows (2011), alongside Robert Downey Jr. She was also cast as Elizabeth Shaw in Ridley Scott’s Prometheus (2012). 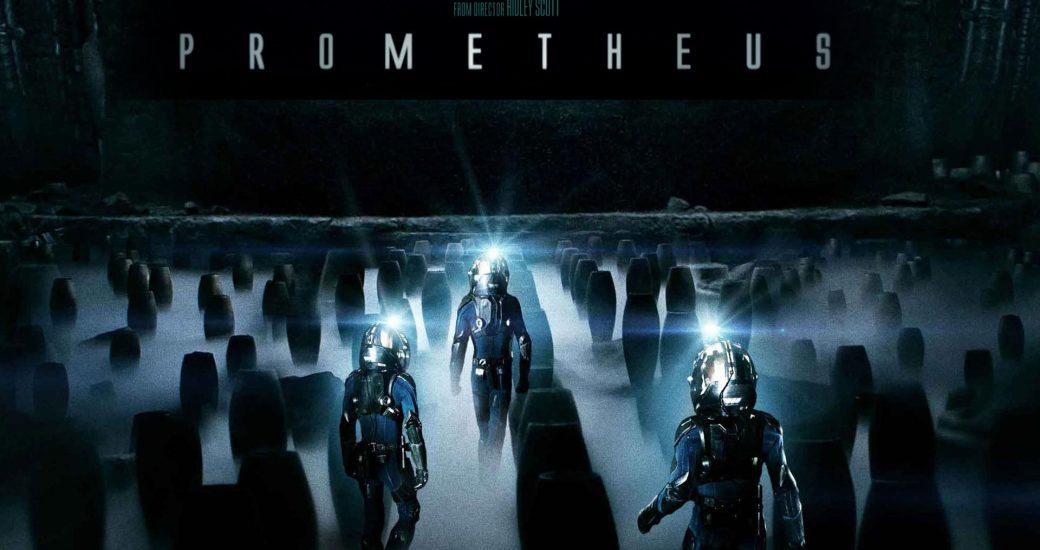